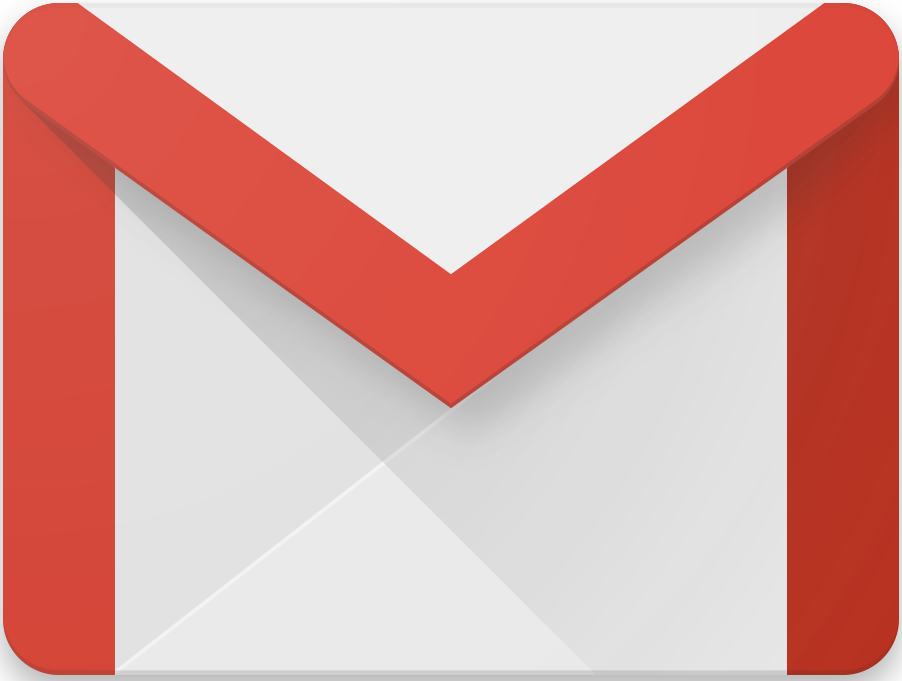 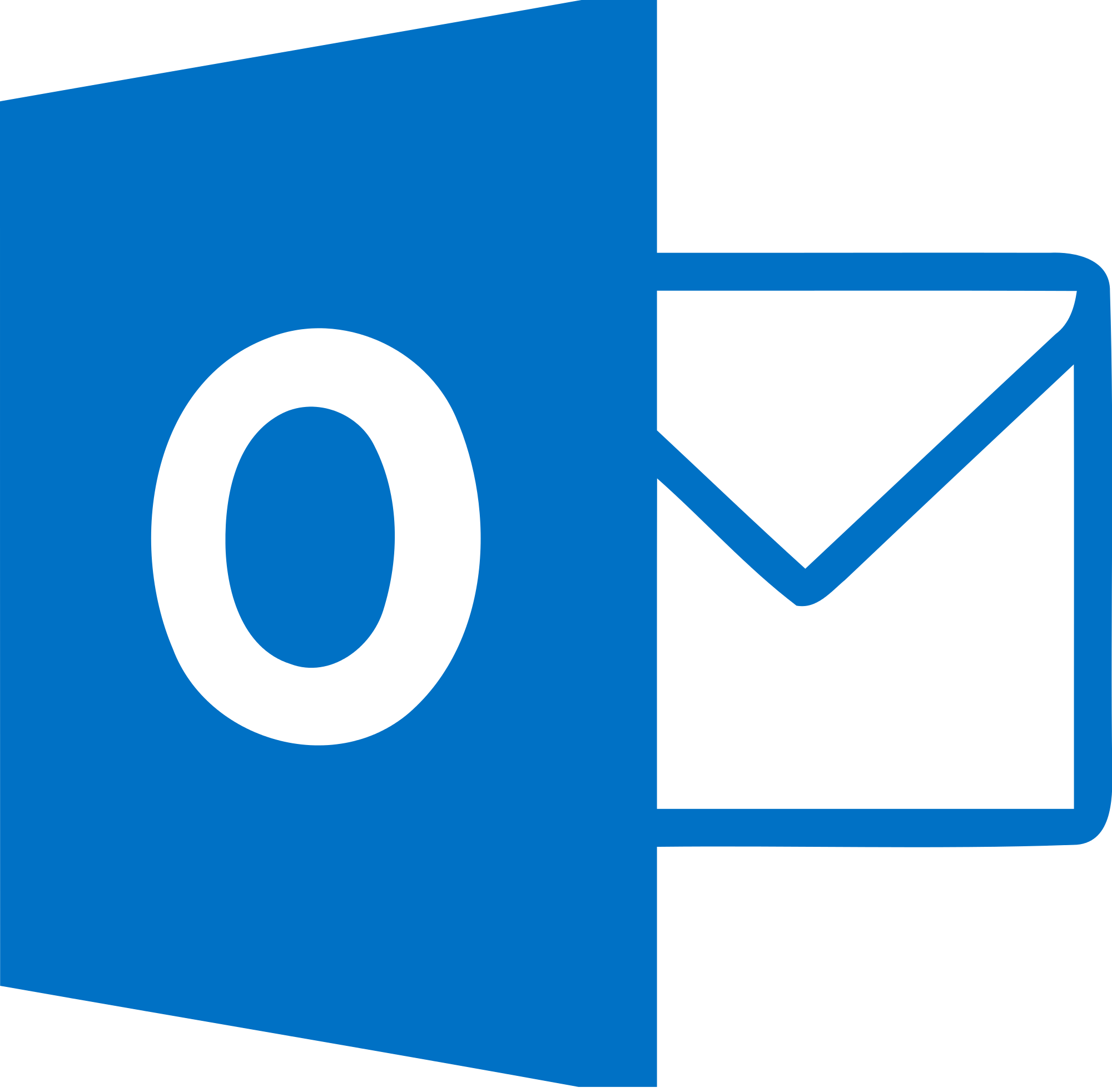 It's amazing how many people go to the Louvre—the only thing they go to see is the Mona Lisa. You get down there to where the Mona Lisa is, and it's incredibly crowded, and people are just lining up just to get one second in front of Mona Lisa. They’ve got their phones or their cameras out, and they're taking a photo. Rather than actually experiencing this incredible piece of genius, they actually step out of that experience to become a spectator of that experience. Or worse than that—even worse than that—what these experiences and what these social platforms do to us is they turn us into pretenders.

Christianity? It's about progress, not perfection. Being an authentic Christian isn't about being perfectly like Jesus. It's about striving every day to become more of the person God created us to be. And perhaps the number one thing that gets in the way of that is when we start pretending that we’re something or someone other than who we really are.

If you were to go on my social media page about ten years ago, you most likely would have walked away thinking that everything was going phenomenally for me in my life. I had just won several major awards, I had just graduated from an amazing university, and I was in the midst of getting ready to marry the love of my life. The perception was that life was just absolutely fantastic.

You see, this, however, was furthest from the truth. You see, it was around this time that my father—he lost his job; which, in turn, caused my family to lose the home that we grew up in; which, in turn, caused my parents to divorce. It seemed as if the entire world was crumbling around me. I felt broken—and, quite frankly, lost. But you wouldn't have guessed that if you saw my social media page at the time, which proposed that everything was great. And though it was easier to pretend in that moment that everything was fine, this mindset ultimately stifled me from healing—which ultimately didn't allow me to thrive.

How about you? When have you preferred pretending over living?

Michael Milano, a Senior development officer from Antioch, California, loves to golf, ski, and hike. So far, he has traveled to forty different countries, and he once successfully hiked one of the Rocky Mountains’ most difficult climbs—a 14,000-foot ascent.

Being an authentic Christian is about progress, not perfection.

Who is one person you can be more honest with today?

If you’re reading The Biggest Lie in the History of Christianity, begin reading chapters 3 and 4.

Being an authentic Christian is about progress, not perfection.

Who is one person you can be more honest with today?

If you’re reading The Biggest Lie in the History of Christianity, begin reading chapters 3 and 4.

When have you preferred pretending over living?