LEGAL: This is a friendly reminder that these graphics are proprietary and protected under intellectual property laws. Please don’t: 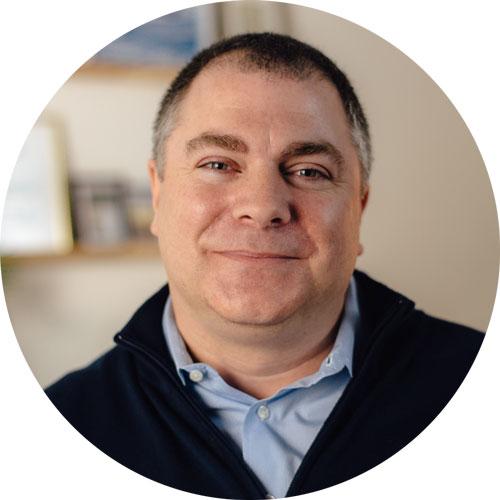 Matthew Kelly is an internationally acclaimed speaker, bestselling author, and business consultant who has dedicated his life to helping people and organizations become the-best-version-of-themselves.
Learn More