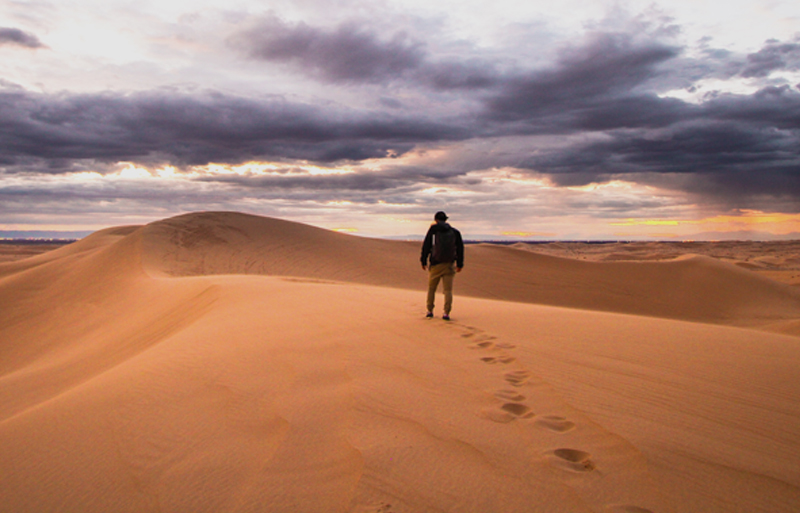 Two Sides to Every Story

There are two sides to every story.

When they dragged Jesus before Pilate,
they thought his end was near.
When they watched him scourged,
they thought no man could endure and survive this,
but he did.

When they crowned him with thorns they mocked him,
thinking there could be no retribution.
When he was sent out to Golgotha carrying a cross,
they celebrated that their will was being done.

When they nailed him to the cross,
they thought they were rid of him forever.

When he mumbled from the cross,
they thought he was a mad man losing his mind.
And when he screamed out in the agony a man feels when death is near,
they thought they had won.

But they were on the wrong side of the story.

What they thought was the end was only the beginning.
When the tomb was empty,
they claimed it was fraud.
When they learned the truth, they tried to suppress it.
When he started appearing to people,
their illusion crumbled, and they became very uneasy.

When his followers rose up with courage and began
telling his story wherever people would listen,
their uneasiness became fear.

When they harassed his followers,
they were met with peace, and they were perplexed.

When they watched his communities living around love,
respect, kindness, compassion, and generosity,
they were baffled.

And when, in the face of death,
his followers showed hope not fear,
his persecutors became intrigued and amazed.

There are two sides to every story.

In the end, truth always triumphs.

It always has, and it always will.

It is one of those natural laws
that governs our universe.

Decide this Easter to put yourself
on the right side of every story,
the side of truth . . .
always, everywhere, in everything,
no matter the cost.

best version of yourself best lent ever 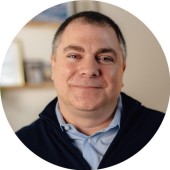 Matthew Kelly has dedicated his life to helping people and organizations become the-best-version-of-themselves. He is an internationally acclaimed speaker, bestselling author, and business consultant. 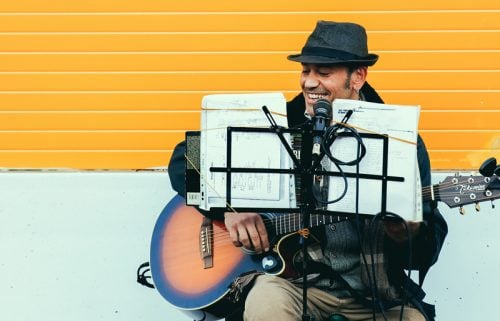 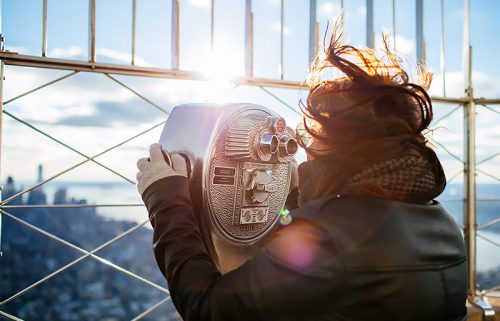 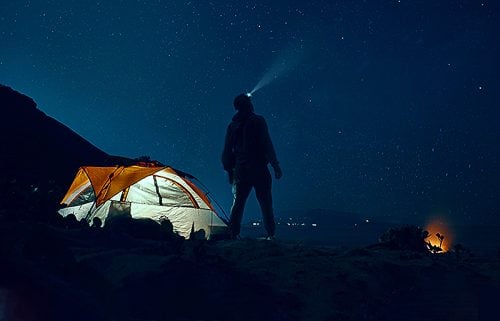 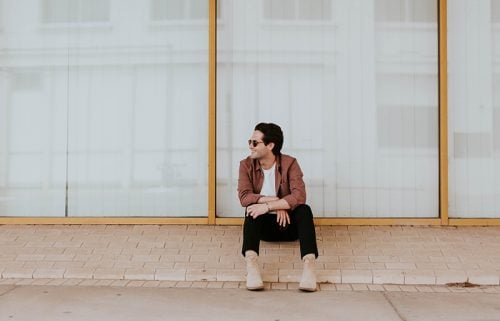