Join Dynamic Catholic on a powerful pilgrimage that only comes around once every 10 years.

The World's Most Famous Passion Play 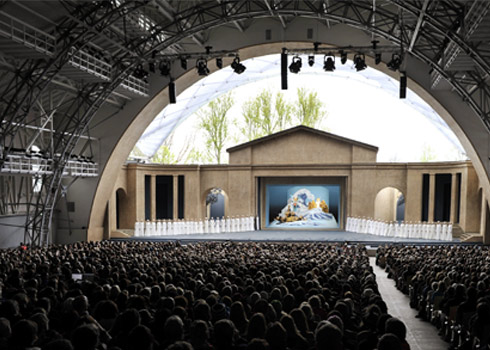 This is the most incredible performance you will ever see: the re-enactment of Jesus’ passion, death and resurrection. A 380-year tradition. An open-air stage with live animals. More than 2,000 actors, singers, and instrumentalists, all from Oberammergau. And it only happens once every 10 years. 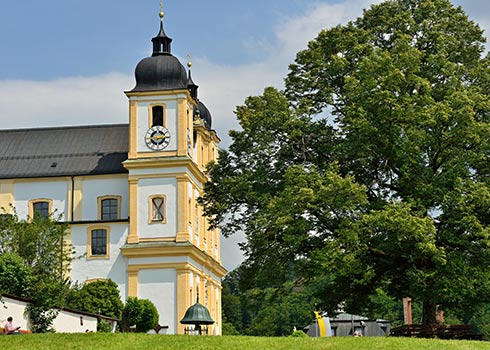 Shrine of Our Lady of Maria Plain

A major pilgrimage destination, the hilltop Shrine of Our Lady of Maria Plain is known for its stunning views of Salzburg and a miraculous painting of Mary and Jesus. You’ll find other paintings, statues, relics of St. Dionysios and St. Christina, and small chapels—perfect for personal reflection. 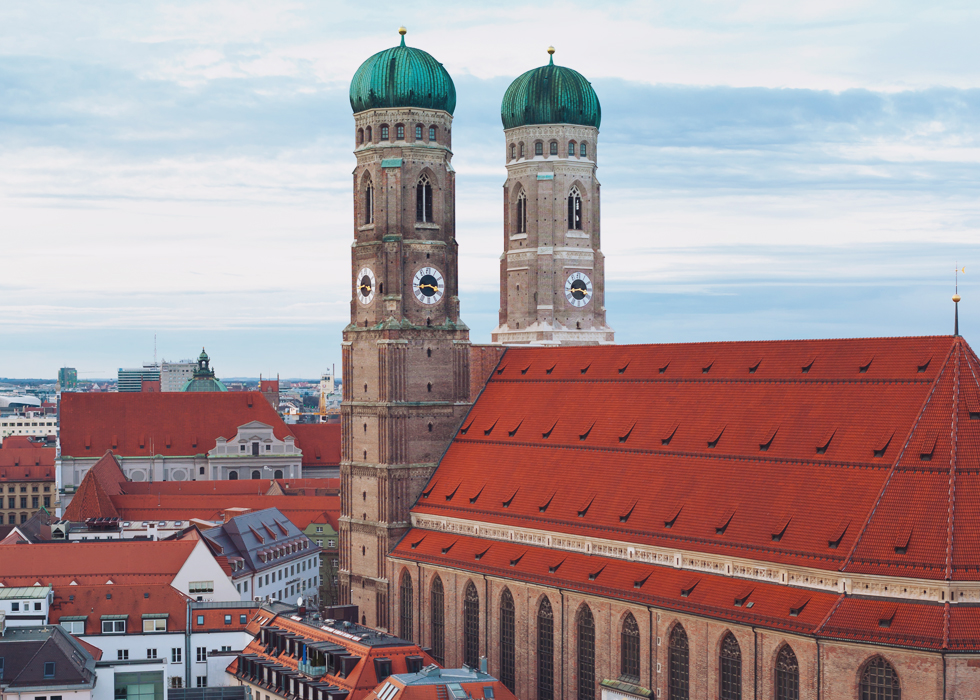 Frauenkirche (Church of Our Lady)

The most famous landmark in Munich and one of the largest churches in southern Germany, Frauenkirche is the cathedral church for the Munich diocese. Despite its size and impressive domed twin towers, it’s Frauenkirche’s beauty, simplicity, and bell chimes that will captivate you.

*Please note that for a number of reasons beyond our control or because new opportunities emerge, the schedule and itinerary can change.

Sometimes we need to step back from life and take another look at who we are, what we are here for, what matters most, and what matters least. Without the distractions of your everyday life, Austria and Germany provide a perfect opportunity to hear the voice of God.

A pilgrimage is a wonderful opportunity to expand our knowledge and experience the world. Explore Vienna and Munich. Eat authentic German cuisine. Experience the world-famous Oberammergau Passion Play. And see life through the eyes of people who call Austria and Germany home.

Whether you are making this pilgrimage with your spouse, best friend, or by yourself, you will meet an incredible group of people who are passionate about their faith and the Dynamic Catholic mission. Make memories and create lifelong friendships with people from across the country.